I don’t often get to make cakes, especially birthday cakes.  We almost always go out for birthdays, and most other food-related events call for plated, individual desserts. Having said that, I’m not a cake decorating expert- I truly don’t have a lot of patience for that stuff but I was willing to take on the challenge.  So I asked the birthday boy what kind of cake he would like, and his first response was “no cake”.  I wasn’t willing to accept that, so when I asked again I got “banana chocolate chip, no icing, just like banana bread”.  Still, not good enough. So I left it at that and decided what I was going to make the decision myself (as usual).  The result was a Banana Chocolate Chip Cake with Nutella Buttercream and Caramelized Banana Filling, and what I will just call for now “assorted garnishes”.

Now, let me tell you a bit about how I bake.  I have a condition I call RADD.  That is, recipe-attention-deficit-disorder. That can be problematic when baking because following recipes are KEY, even if that recipe is memorized in your head. Having said that, I definitely make some carefully calculated deviations when I bake.
I found this recipe from Bon Appetit, I read ALL of the reviews, and took the comments into consideration.  In response, I reduced the salt in the recipe, and increased the baking time. I also opted for round 9 ” pans (which fit the batter perfectly).
I also thought that Nutella (chocolate hazelnut) would seem a bit more “grown up” than the peanut butter buttercream the recipe included, so I found a Bakerita recipe for American buttercream using Nutella and doubled it.
Then, I had fun with the garnishes. Now, you could of course be a little more conscious with this, but I was feeling a little spontaneous with the garnish. What I did was open up my treat/nut/dried fruit/baking candies drawer, lay out everything that looked appropriate, and started building.

The result was something really delicious.  Definitely the best banana cake/ banana bread I have EVER made, and I have probably made banana bread more than any other baked good.  The caramelized banana middle kept the cake incredibly moist, sticky and sweet, and the nutella did not overwhelm the fragrant banana flavour.  I was also giving myself huge kudos for the impromptu garnishing choices, all of which lent awesome crunchy texture to the otherwise creamy buttercream.
If it were your birthday, what would be your dream cake?

This is what I did: 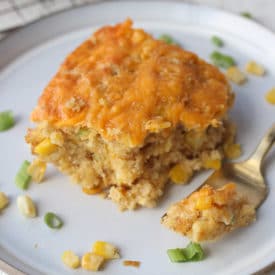 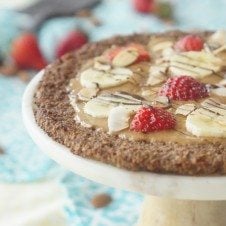 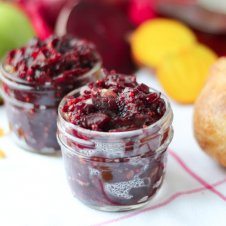