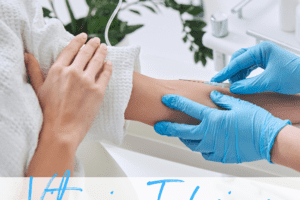 We review the evidence on IV Vitamin Therapy and answer the question, are vitamin infusions the key to good health and wellness? 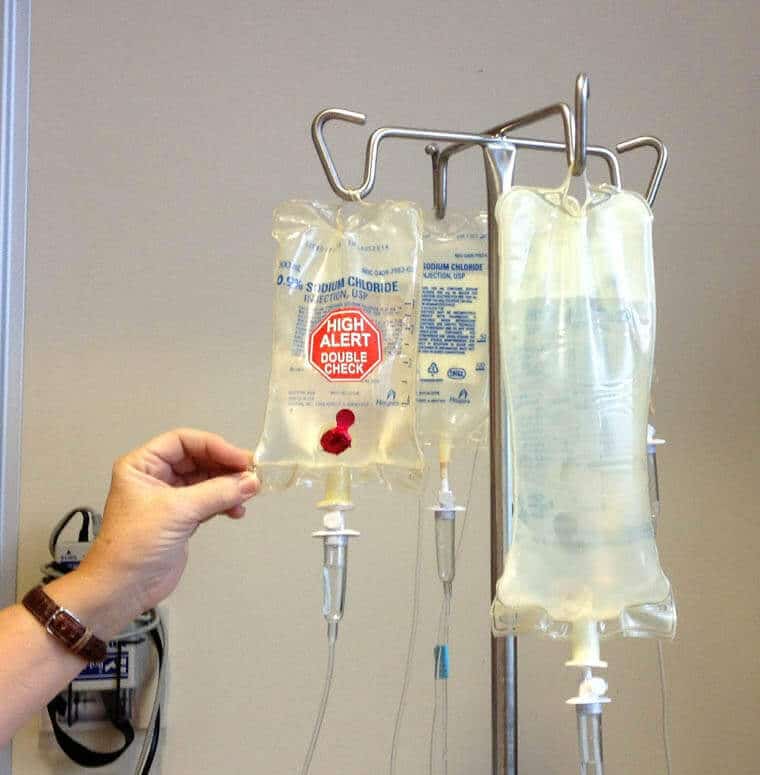 What are Vitamin Infusions?

Tired? Hungover? Run down? Well according to the headlines, maybe vitamin infusions can help! The most recent health trend to hit the city is getting a transfusion of vitamins through an IV line. Yes, you heard that right. Clinics for vitamin infusions have been popping up all over major cities allowing people have vitamins infused directly into their veins in an effort to boost energy and health. Curious? Let’s look at what these labs actually do.

So What do Vitamin Infusions Claim to Do?

Labs designated towards vitamin infusions claim to get rid of rid of the toxins in the body, balance hormones, improve chronic medical conditions, and make your skin glow (among other questionable promises). For example, IV Nutrition Lounge, a Toronto based IV vitamin clinic, claims to help people recover from health concerns or chronic illness. IV Nutrition Lounge also claims to treat and prevent cancer, arthritis, fatigue, and colds- some pretty steep promises considering it’s just a little prick. The Dempster Clinic, also a Toronto based clinic, claims to help people recover from their health issues quickly, reduce the risk of chronic illness, and make people feel better. Sound too good to be true? Let’s read on for more.

How much do Vitamin Infusions Cost?

Vitamin Infusions can cost on average, anywhere from $95 to $175. Yikes! Those are some pricy vitamins.

Are there any scientific basis for Vitamin Infusions?

Honestly, this is such a new (and in my opinion, strange) phenomenon, that the research hasn’t really had a chance to fully explore the unusual claims these clinics are making.

But let’s start with the basics- do we need these extra vitamins in the first place? There’s a great article written by Science-Based Medicine examining the evidence on the pros and cons of routine multivitamin use. They looked at three papers recently published in the Annals of Medicine on the routine use of multivitamins in healthy people and found no meaningful health benefits. They did specify that there’s a time and place for specific vitamin use when it’s backed by scientific evidence such as pregnant women taking folic acid to prevent neural tube defects, vitamin D supplementation in breastfeeding babies or those in Northern climates, or potentially iron for vegans. However, for most well nourished adults, regular multivitamin use has been shown to have no effect on preventing mortality or morbidity risk from any chronic diseases. So why does more than almost half the population regularly take multivitamins? Many studies have shown the strong placebo effect multivitamins can have, and this is probably why we won’t stop taking them anytime soon.

So then what’s the difference between taking your over-the-counter multivite and vitamin infusions? Are vitamins more effective in an IV form? Well, there’s very little evidence on how an IV multivitamin infusion compare to the capsule form, but for other vitamins (such as vitamin C), it will simply get into your system faster. And since we just talked about how a lot of vitamins (especially Vitamin C) are somewhat unnecessary for the healthy population unless you have an existing deficiency, you probably don’t need it getting into your system that much faster. One study gave half their participants an IV vitamin solution and the other half received a placebo infusion. They found that both groups felt better after when compared to baseline, further proving the placebo effect of vitamin infusions. The author went on to say that rather than getting IV nutrition, which is not really necessary in healthy people, it’s better to go for a 30-minute walk. No needle needed. We couldn’t agree more.

Are there any dangers in Vitamin Infusions?

Jason Hartman, a physician from the Philadelphia College of Osteopathic Medicine stated that vitamin infusions come with some risk of infection, pain, bruising or bleeding and that serious complications may include blood clots and inflammation of the vein. Your risk of infection increases because IV administration means the supplement bypasses your G.I. system which is where your antibodies that fight off infections are. These antibody warriors filter out any harmful toxins or bacteria, so when the solution skips this step, it increases your risk of getting an infection.

And there’s more! Did you know we have upper limits for vitamins and minerals and they can become toxic past that point? It’s proven that vitamin E, beta carotene and vitamin A can be harmful in excessive doses – to name just a few. Most companies administer a low dose of vitamins to avoid these risks, but it’s still an inherent risk of excessive IV multivitamin infusions especially if you’re also consuming a well balanced diet.

So, what does this mean for you? If you’re willing to fork out a hefty price tag with no scientific research to back up the strong claims IV vitamin labs are touting, then the risks will likely be minimal. Just remember that you may be paying for a placebo-effect illusion that you may have been just as able to achieve from a healthy snack and a walk. 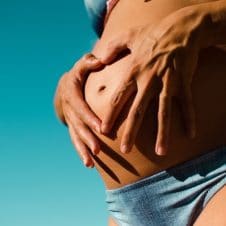 Is a Vegan and Vegetarian Diet Safe During Pregnancy?

Soy Based Baby Formula | Is It Safe for Vegan Babies? 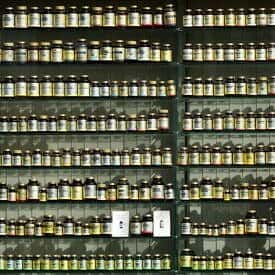 This website uses cookies to improve your experience while you navigate through the website. Out of these, the cookies that are categorized as necessary are stored on your browser as they are essential for the working of basic functionalities of the website. We also use third-party cookies that help us analyze and understand how you use this website. These cookies will be stored in your browser only with your consent. You also have the option to opt-out of these cookies. But opting out of some of these cookies may affect your browsing experience.
Necessary Always Enabled
Necessary cookies are absolutely essential for the website to function properly. This category only includes cookies that ensures basic functionalities and security features of the website. These cookies do not store any personal information.
Non-necessary
Any cookies that may not be particularly necessary for the website to function and is used specifically to collect user personal data via analytics, ads, other embedded contents are termed as non-necessary cookies. It is mandatory to procure user consent prior to running these cookies on your website.
SAVE & ACCEPT
389 shares